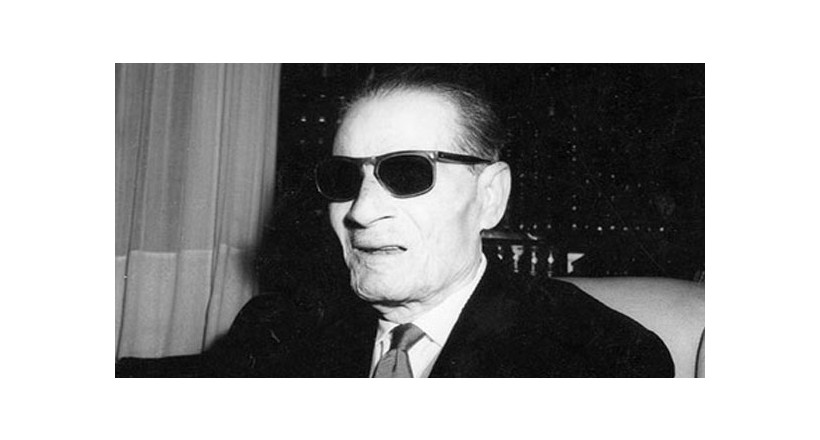 Taha Hussain His name is Kamel Taha bin Hussein bin Ali bin Salama (1306 AH / November 15, 1889 - 1393 AH / October 28, 1973 AD) Egyptian writer and critic, title of the Dean of Arabic Literature. The Arabic novelist, creator of the autobiography in his book "Al Ayyam" published in 1929. He is considered one of the most prominent figures in the modern literary Arab movement. Taha Hussein's ideas and positions remain controversial today. He studied at Al-Azhar University, then joined Al-Ahlia University when he opened in 1908. He received his doctorate in 1914 and then emigrated to France to complete the study. He returned to Egypt to work as a professor of history and then a professor of Arabic. He was Dean of the Faculty of Arts, then as Director of the University of Alexandria and then Minister of Knowledge. Among his most famous books are: In Pre-Islamic Poetry (1926) and The Future of Culture in Egypt (1938).