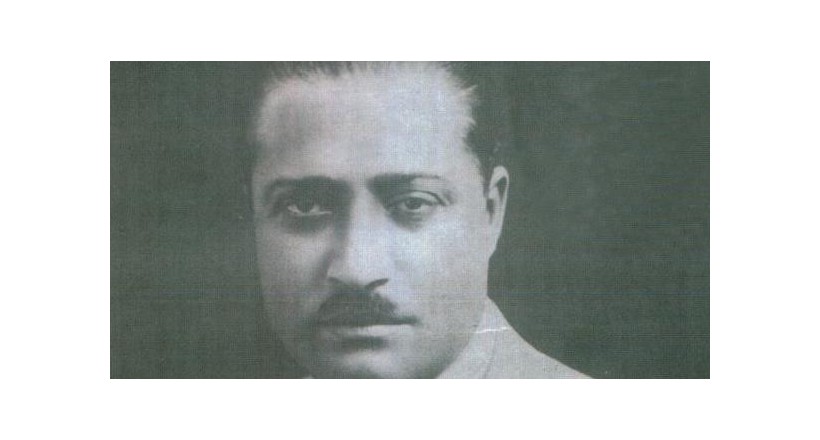 He was born in December 1889 in Al-Hussein district in Cairo. When he enrolled in Nasiriyah Primary School in 1896, his star emerged and drew the attention of the playwright Amin Sami Pasha and the "Khoja Al-Ajal" Mohammed Al-Seba'i.

As a result of his sporting fame, secondary schools competed for his inclusion. Although he wanted to attend the khedive school near his home, the master of the Saidiya school, Mr. Sherman, convinced him to join them. He studied and played the ball at the heart of the attack for four years. During which even in one match, but his interest in the ball prevented him from getting the high school.

His parents noticed that he was not interested in anything but sports, which caused him to be baccalaureate more than once. They decided to marry him when he was 18 years old. He then traveled to London where he received a secondary school diploma. He went to the Turney College at Cambridge University, Start.