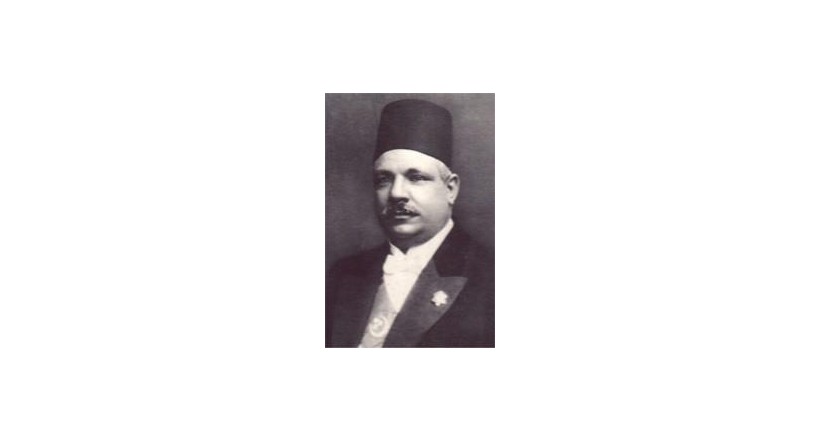 Kamel Sedqi Pasha (March 1, 1885 - 1946) is the tenth captain of the Egyptian Bar Association. He became Minister of Commerce in Egypt in 1942, then took over the Ministry of Finance and did not complete 6 months until he was replaced by Amin Osman Pasha. He died in 1946 and was named on a street near Ramses Square, on the street of Kamel Sedqi Street, now known as Fajalah Street.