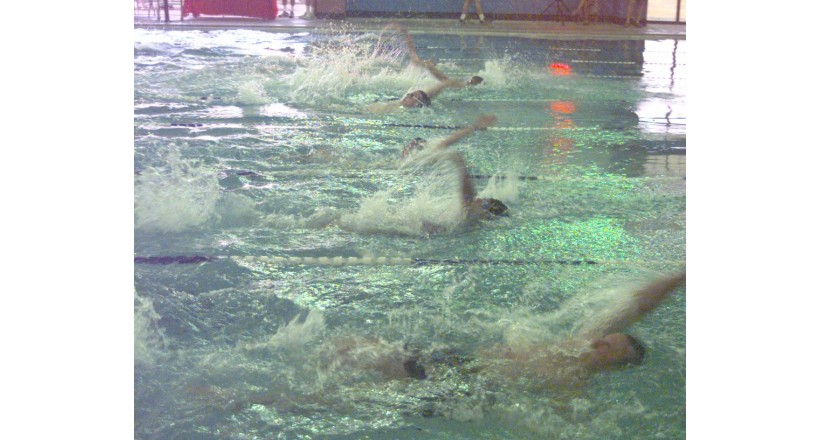 Swimming is one of the most popular sports practiced by athletes, some of whom consider it the summit of pleasure, and the sport that provides them with vigor and vitality at all times. Swimming is essentially the movement that organisms move in water without going down the bottom of a water tank or pond. Swimming dates back to the Stone Age more than 10,000 years ago. The first indoor swimming pool was opened in 1828 under the name of St. George. The competitions were a recreational activity in the English country in 1830 AD. In 1837, the National Swimming Association Has held regular swimming competitions in six artificial swimming pools located in the city of London. In 1880, leisure activities for swimming were the most important; there was a national governing body, an amateur swimmers' association and more than 300 regional clubs from all over the country. Two of the American participants in the London Swimming Competition in 1844 were one of the reasons for the spread of the game in the world. Captain Matthew Webb was the first man to swim in the English-French Channel in 1875 on his chest, 41 hours 45 minutes later, European countries established swimming associations such as Germany, France and Hungary. The first European competitions were held in 1889 in the Austrian capital Vienna and the first women's swimming tournament was held in Scotland in 1892. Men are part of the first batch Modern Olympics In 1896, in Athens, swimming developed day by day. In ancient times it was very necessary, especially for the soldiers, so it became known in our Islamic heritage as the Prophet Mohamed (teach your children swimming, shooting ). Today, swimming has another role: it is one of the recreational and sporting activities that earn the body many important benefits, besides being a global sport with its own competitions, cycles and laws. It is one of the most important Olympic sports.