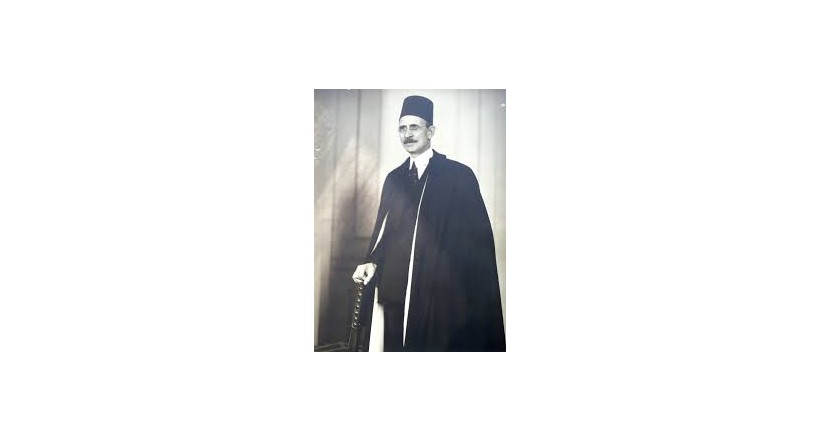 Ahmed Lutfi, an Egyptian philosopher and philosopher, was described as a pioneer of the Renaissance and Enlightenment movement in Egypt. Abbas al-Akkad described him as "the right of Plato's Arabic literature"  He was born on 15 January 1872 in the village of Burqin, the center of Sinbillawin in Dakahlia province and graduated from the School of Law in 1894. Learn while studying at Imam Mohammed Abdu and influenced by his ideas. He was also influenced by Gamaluddin al-Afghani's time in Istanbul, reading Aristotle's books, and some of them were translated into Arabic. The Minister of Foreign Affairs and then Deputy Prime Minister in the Ministry of Ismail Sidqi and Vice-President of the Egyptian Senate,  and Chairman of the Arabic Language Complex , and according to the book "flags of the compound of Arabic language" to Mohammed Husseini During the work of Lotfi As- In the revolution of July 23, 1952, the Free Officers decided to become president of Egypt, but he refused.  He also served as president of the Egyptian Book House and director of the Egyptian University. He also founded a number of linguistic assemblies and scientific societies.