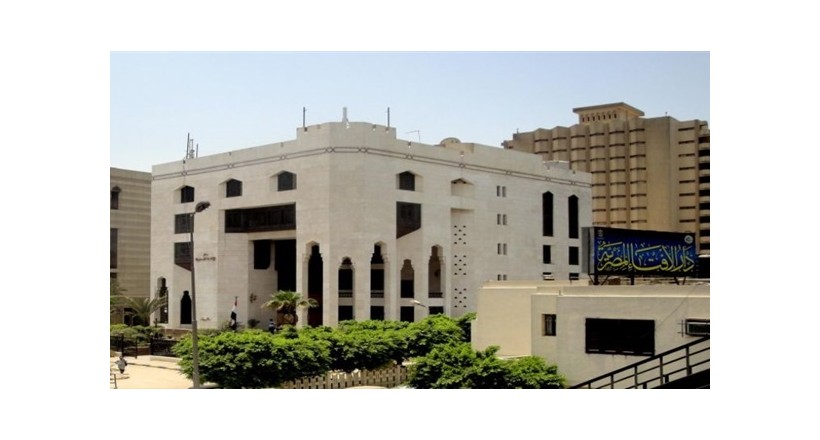 The Egyptian Fatwa House was established in 1895 AH / 1313H. It is one of the leading Islamic institutions that speak the language of the Islamic religion in the Arab Republic of Egypt and supports the jurisprudential research among its practitioners in all the countries of the Islamic world. Islam and remove the confusion of the conditions of their religion and their world reveals the provisions of Islam in all what is new to contemporary life. The Establishment of the House and Its Status and DevelopmentThe function of the Fatwa was a fixed function prior to the British occupation. The occupation did not affect it in any way, neither in terms of organization, salary, or subordination to the judicial system. But the Mufti who was appointed before the occupation - Sheikh Mahdi Abbasid - is the one who continued Mufti after the occupation. The Ifta House has already become financially and administratively independent of the Ministry of Justice on 1/11/2007. It has an internal and financial regulations adopted and published in the Egyptian Gazette. This great achievement does not negate the fact that the Fatwa House is affiliated with the Ministry of Justice, Justice and any authority over the house, and the reason for this dependence is between the two institutions of a common part is done by the House of Ifta to consider the death cases, and the House of Ifta in this independence from the Ministry of Justice, like many other judicial bodies that independent of the Ministry of Justice with the survival Its political subordination to the Ministry of Justice; The State, the Supreme Constitutional Court and the State Affairs Commission sat.