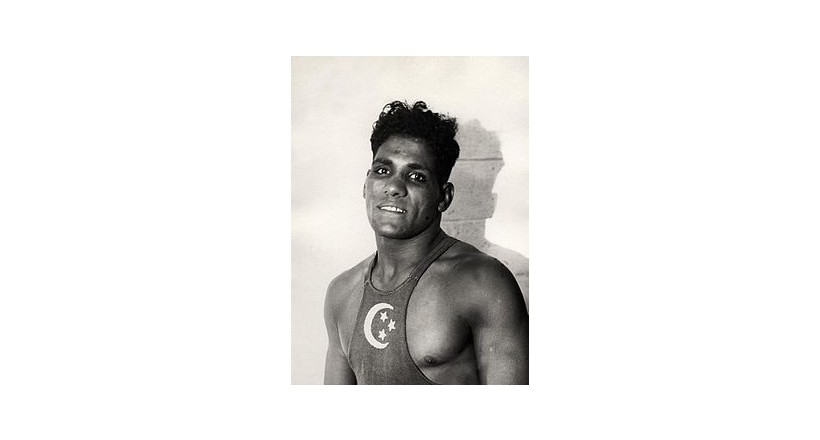 Ibrahim Mustafa was born April 20, 1904 in Alexandria, an Egyptian wrestler and the first Egyptian and Arab wins an Olympic gold medal in wrestling and took over the national team of wrestling Egypt. He died on 9 October 1968 and leads Egypt's national wrestling team at the Olympic Games in Mexico.