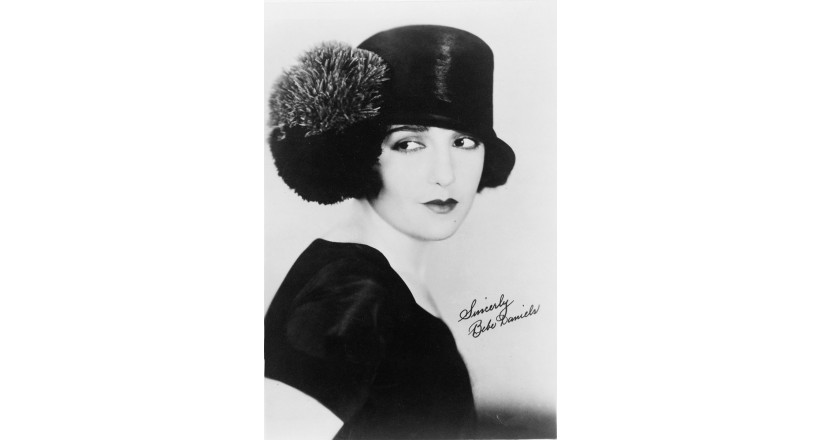 She began her career in Hollywood during the silent film era as a child actress, became a star in musicals such as 42nd Street, and later gained further fame on radio and television in Britain. In a long career, Daniels appeared in 230 films.