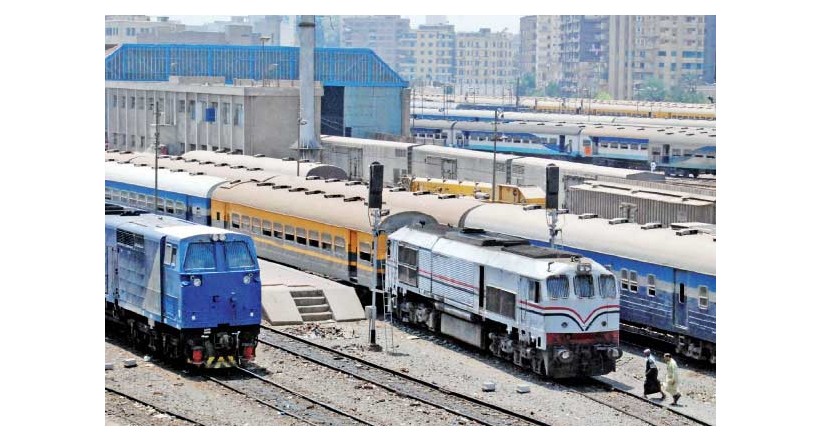 The National Railways Authority of Egypt is a public sector company wholly owned by the Egyptian government. It operates the Egyptian railway, the second in the world to be established shortly after the establishment of the British Railways . Today suffers from a defect in the maintenance system and the consequences of negligence suffered over the past decades, which makes the rate of accidents is much higher than the rest of the . After the Manfalut train accident in late 2012, the Egyptian government (Hisham Qandil) developed a plan for the development of the slums, all planned before the end of 2013. The new skyscrapers, which first opened in early 2013, limit the human factor that was present in the past. It adopts solid gates rather than steel chains