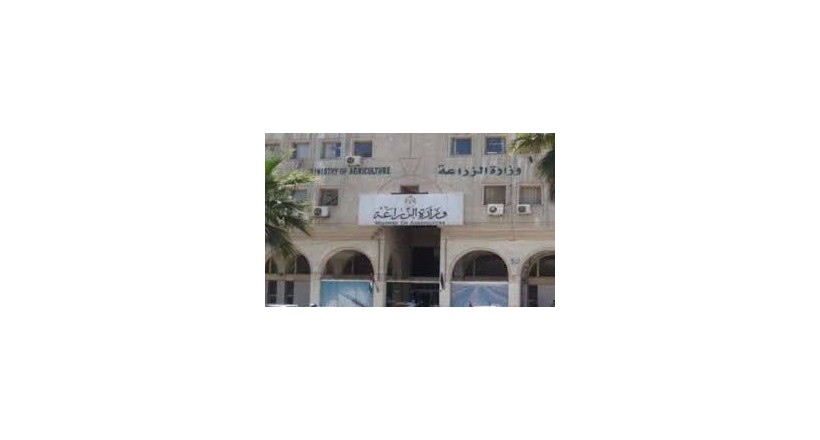 The Ministry of Agriculture is one of the most ministries that have been merged and separated with a number of other ministries such as agrarian reform, land reclamation and other ministries. Although the Ministry of Agriculture has had independent glasses since 1875 in the era of Riyad Pasha of the Prime Minister and concerned with agricultural affairs and assigned tasks One of the French "De Bellino" was interested in irrigation and water distribution.

On November 20, 1913, the Higher Order was issued for the establishment of the Ministry of Agriculture. Mohamed Moheb Pasha was the first minister of agriculture and was based in Al-Falaki Street in Cairo as an independent ministry until the revolution of 23 July.

Objectives of the Ministry

To promote agricultural policy and land reclamation policies that ensure coordination and integration in line with national development plans, linking them and developing them according to the latest scientific and technological methods on an optimal economic basis.

The development of agricultural wealth and increase the area of ​​reclaimed land and the advancement of rural economies by various means.

Competences of the Ministry

To formulate the general policy in the fields of agriculture, land reclamation and horizontal expansion at the level of the Republic through the planning of programs to determine the land suitable for reclamation based on the water sources determined by the Ministry of Public Works and Water Resources according to the reclamation programs.

To study the methods of providing the components of agriculture and land reclamation and raising the efficiency and possibilities of implementation through optimal economic exploitation of reclaimed land and animal and water resources and follow up the implementation of development plan projects and evaluate them to achieve the goals of the state in the field of green wealth.

To formulate the general policy for agricultural cooperation and disposal in the lands of the fallow, reclaimed and desert in accordance with the provisions of the law and supervision and coordination between the agencies working in the field of agriculture and land reclamation in order to achieve speed of performance and accuracy of implementation.

Developing and stabilizing rural communities and working to raise their standard of living and promote agricultural rural economies by various means, including mechanization of agriculture in order to reach the highest production at the lowest cost.

Studying the projects of the agricultural, industrial and joint communities in the areas of land reclamation, horizontal expansion, the conclusion of special agreements at the local and international levels and supervising the implementation of the sectors of these agreements