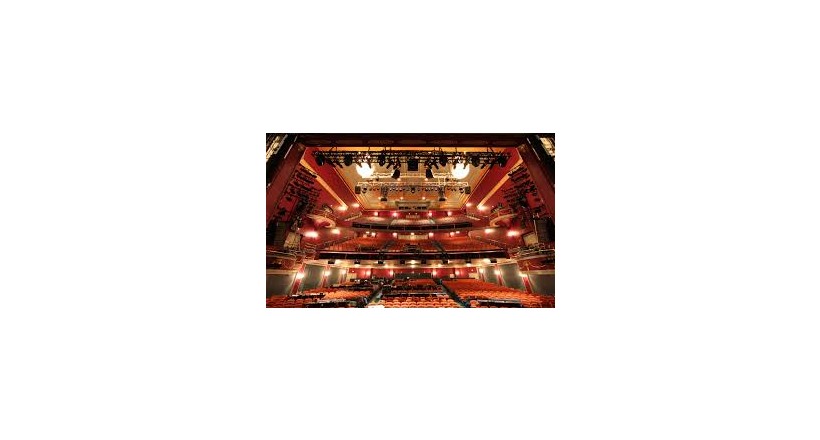 Is one of the theaters of Cairo, and is located in the Azbekiya area and was established by order of Khedive Ismail in 1869. The National Theater is one of the cultural landmarks of Egypt since it began its activity in the fifties and presented the masterpieces of the world theater and was reopened in 1986.
The National Theater in Cairo oversees Azbekiya Park, one of the oldest sites of Mamluk Cairo dating back to the fifteenth century AD. When Napoleon Bonaparte came out with the French expedition in 1799-1801, he saw in the garden the shadow-casters who were deployed there. He decided to create a theater to entertain his soldiers. After the departure of the campaign and Muhammad Ali took over Egypt, he ordered the pond to be turned into a public park. Suez Canal in 1869 built a building at the southern end of the park dedicated to the French comedian comedy comedy next to the opera building, which was established in the same year to welcome the delegations participating in the legendary celebrations of the opening of the channel. The theater was founded in 1885 by the first stage of the Abu Khalil Qabbani theater in Cairo. It was also performed by Iskandar Farah and Salama Hijazi, whose most famous works were from 1891 to 1905. The first season of the band was in 1905. Sheikh Salama Hijazi. Later, the call for the establishment of a national theater amid calls for the withdrawal of the British occupation forces from Egypt after the First World War increased. The National Theater was founded in 1921 in the Katarian Teatro building in Al-Azbekiya Park where it began to perform four daily plays. In 1935, the Egyptian National Ensemble, led by the poet Khalil Matran, was established to present its performances on the national stage. However, it was dissolved in 1942 to present works against the occupation
The revolution of July 23, 1952, which expelled colonialism and ended the monarchy in the country, changed its name to the "national theater". Two theater companies, the Egyptian National Band and the Modern Egyptian Theater Group, were founded. The first was a new generation of creative and creative writers who launched a serious and new stage in the history of the Egyptian theater created by the momentum of the fifties and the revolutionary dream. Among them were Youssef Idris, Na'aman Ashour, Sa'd al-Din Wahba, Alfred Faraj and Latfi Al-Khouli. Saad Ardash, Nabil Al-Alfi, and Karam Mutawea Theater on its stage, led by a woman artist Samiha Ayoub Arab theater, and Abdullah Al-Ghaith, and Hamdi Ghaith, and Shafiq Noureddine, Hamdi Ahmed, and others. In recent years, the National Theater has witnessed a popular response through the participation of major artists in its performances, which include the play "Ahla Bakwat" starring Hussein Fahmi and Izzat Al-Alayli, and the play "King Lear" starring the artist Yehia Al-Fakhrani,