Museum of the history of parliamentary life in Egypt 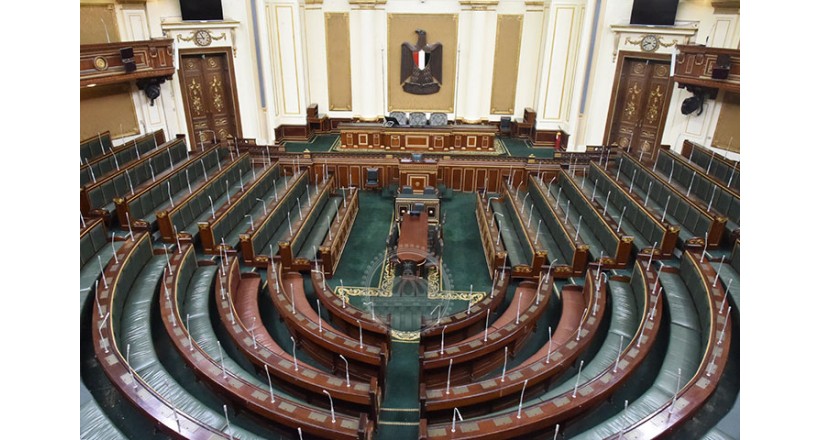 In order to preserve the Egyptian heritage in the field of political, legislative and parliamentary practice, the People's Assembly Museum was built inside the Parliament building. The museum is among the most prominent museums in the world. It contains ancient copies of the oldest documents, legislation, laws and treaties. The museum contains two large halls of the parliament building. The first hall contains collections of different ages, while the second hall contains the collections of the development of parliamentary life in Egypt in the modern era. The museum also includes a section to display souvenirs presented to the President of the Council. The first hall of the museum contains this hall from the Pharaonic and Islamic times until the present time. From the Pharaonic era, there are many models of legislation and laws in ancient Egypt, including a model of the statue of the Egyptian writer sitting with a roll of papyrus and documenting the laws and legislation. The ancient state (2780 _ 2280 BC), as well as a text found in the cemetery of Idot (Beskara) and is the oldest tax legislation in history, which is a painting representing the punishment of tax evaders