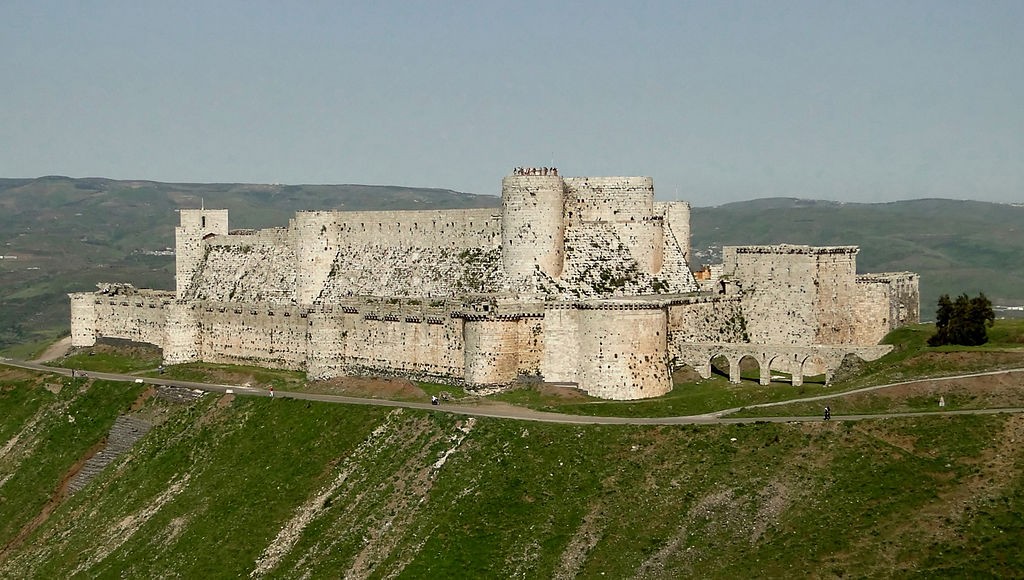 The fortress is a fortified fortress built in a hard-to-reach location, often on top of a mountain or as a sea supervisor, some of which are found praising flat land. Castles of Arabs and other nations played the role of house, fortress, prison, arms depot, money house and local government center. Villages were often established around castles. When cities later became important, castles became part of their network of defenses. Castles were usually built for the purpose of protecting from enemies and fortifying the city's garrison in the event of an attack. Castles were one of the most important means of defense in antiquity.