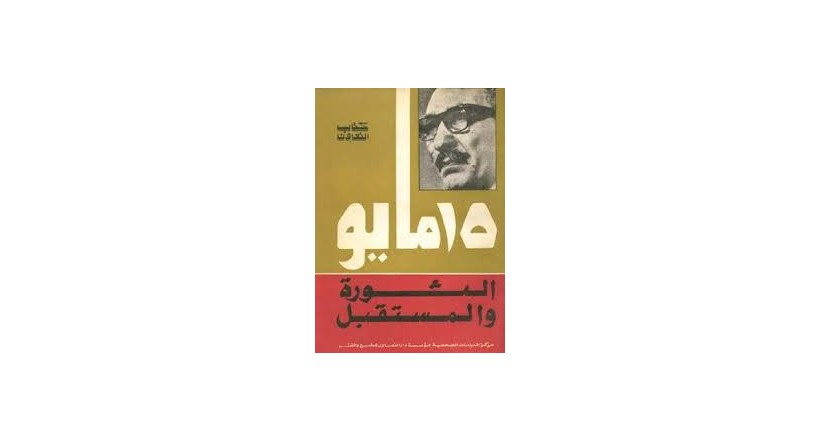 The Corrective Revolution (officially launched as the "Corrective Movement") was a reform program (officially just a change in policy) launched on 15 May 1971 by President Anwar Sadat. It involved purging Nasserist members of the government and security forces, often considered pro-Soviet and left-wing, and drumming up popular support by presenting the takeover as a continuation of the Egyptian Revolution of 1952, while at the same time radically changing track on issues of foreign policy, economy, and ideology. Sadat's Corrective Revolution also included the imprisonment of other political forces in Egypt, including liberals and Islamists.