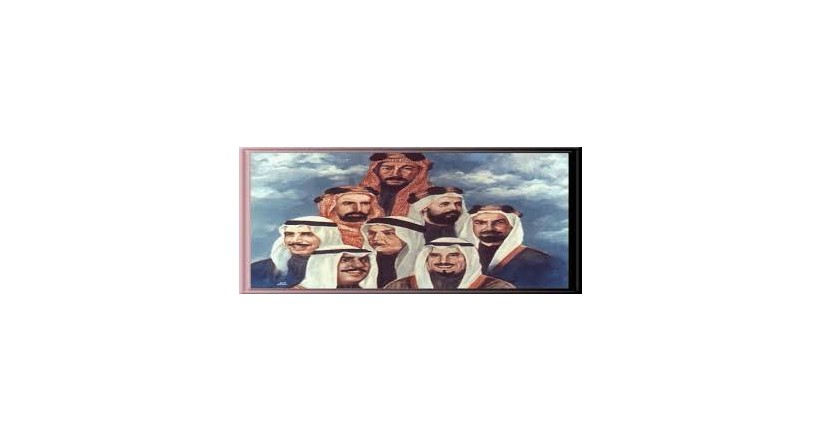 Sheikh Abdullah II excelled in the art of diplomacy and negotiated with both the Al-Saud family as well as the Ottomans to maintain power Throughout his reign he constantly rebuffed requests from British Commissioner Sir Bealy  speaking on behalf of the British Empire  to rise up against the Ottomans.  He ruled from November 1866 to 1892, inheriting a state that had undergone a century long increase merchant marine and navy with stable governance partly due to British support.[10] Upon becoming ruler, he quickly pivoted towards the Ottoman Empire and away from the British  He was considered a modest man with simple tastes and had a high degree of public approval. A great deal of this approval hinged on his relief work during natural disasters. In 1868 a great famine struck and he worked tirelessly to bring an end to the rampant starvation.[12] In September 1871 disaster struck again, this time in the maritime industry of Kuwait. Hundreds of Kuwaiti pearling vessels were sunk along with their crews due to extremely high waves. Historians are split on whether this was due to great storms in the Indian Ocean  or caused by the eruption of Bushehr

Sheikh Abdullah sided with the Jabir bin Mardaw  Emir of Khorramshar during the Basra and Muhamarrah conflict with the Al-Nasser tribe under his reign, and helped him consolidate power in the region

Due to his allegiance to the Ottoman Empire, in 1871, he was given the title Kaymakam which means provincial sub-governor

He also held the title of Pasha