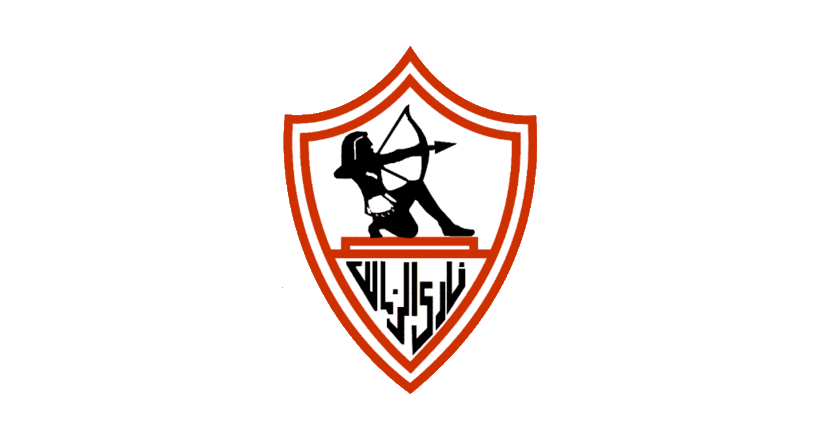 Zamalek Sports Club was founded in January of 1911 by the Belgian George Marzbach, the name was changed two years later to the Mixed Club, the club was named in 1941 after King Farouk I and became known as Farouk I Club, after the July 23 revolution the name of the club was changed once Another to its current name, which is Zamalek Club. The club holds a long-term competition with Al-Ahly, and their matches are called the top matches, or the “Cairo derby”.

Zamalek is one of the most successful clubs in the history of Egyptian football in terms of the number of local championships. It has won thirteen league titles, twenty-seven titles in the Egypt Cup, four titles of the Super Cup, fourteen titles in the Cairo District League and two titles in the Sultan Hussein Cup. It is also one of the most successful clubs in the history of African football in terms of African championships, as it has achieved 13 African continental titles by winning the African Champions League five times, and 4 times the African Super Cup, the African Confederation Cup once, and the African Cup Winners’ Cup once, in addition to obtaining a championship The Afro-Asian Cup twice. On the Arab side, he won the Arab Cup for Champions Clubs once and the Egyptian-Saudi Super Cup twice.