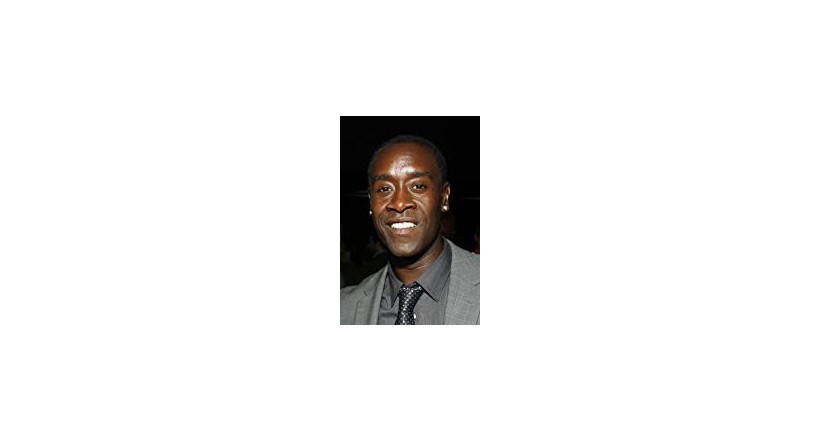 American actor, born November 29, 1964, nominated for the Academy Award for Best Actor, and the Screen Actors Guild Award for Best Ensemble of Actors twice, in 2000 for the traffic film, and in 2005 for the film Collision, and also won the Golden Globe Award 1999 as Best Supporting Actor in a Miniseries About his role in the series Mouse Box