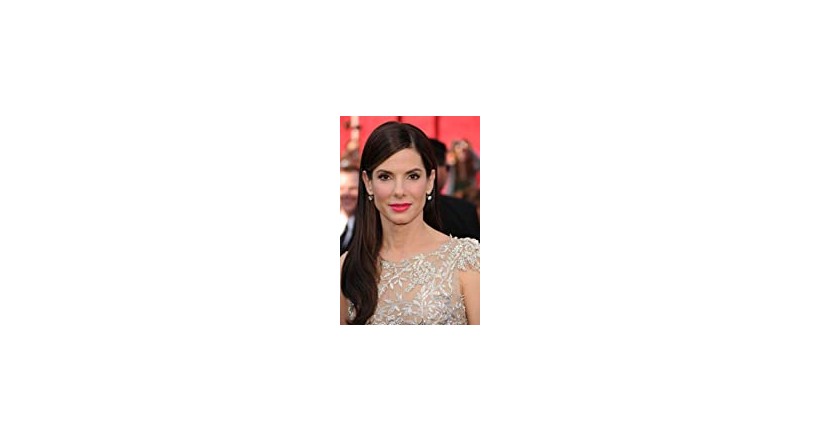 American actress, entrepreneur, film producer, philanthropist, and television producer. She launched her career as a famous actress in 1990, after playing major roles in several films such as Speed and When I Was Sleeping. In 2007, Bullock was ranked the 14th richest celebrity, with an estimated fortune of $85 million. She won the Best Role Award from the Screen Actors Guild in 2005 for her role in the movie Crash.