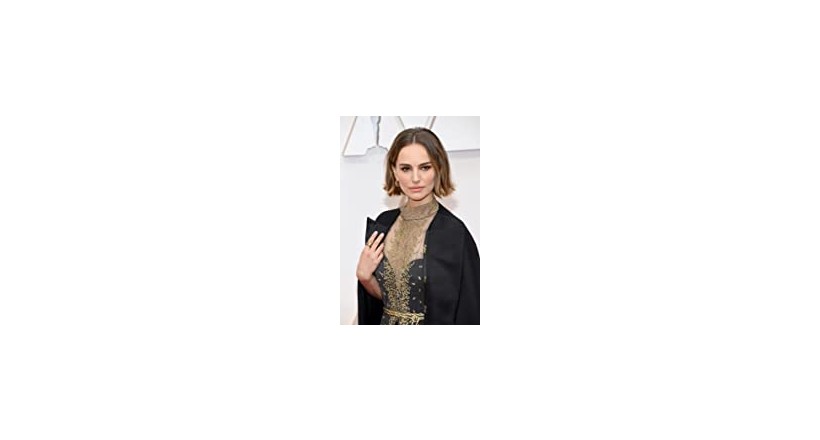 She is an Israeli-American actress, film director, and producer, born on June 9, 1981. She won a Golden Globe Award and was nominated for an Academy Award for her role in Closer. In 2003, she received a BA in Psychology from Harvard University. Natalie has been married since 2012 to French dancer Benjamin Millepied.