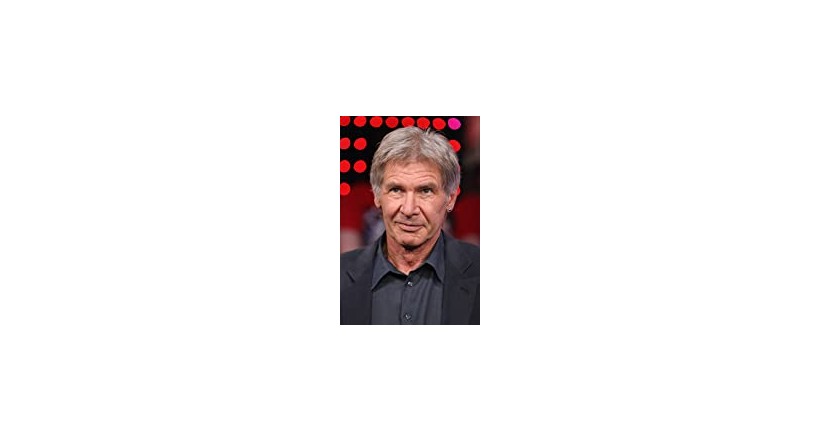 Born July 13, 1942, is an American actor and producer. He gained worldwide fame after his performance as Han Solo in the Star Wars series as well as for his role in the Indiana Jones film series. He is also known for his performance as Rick Deckard in the movie Blade Runner (1982) as well as his role in the movie The Witness (1985), for which he was nominated for an Academy Award for Best Actor.