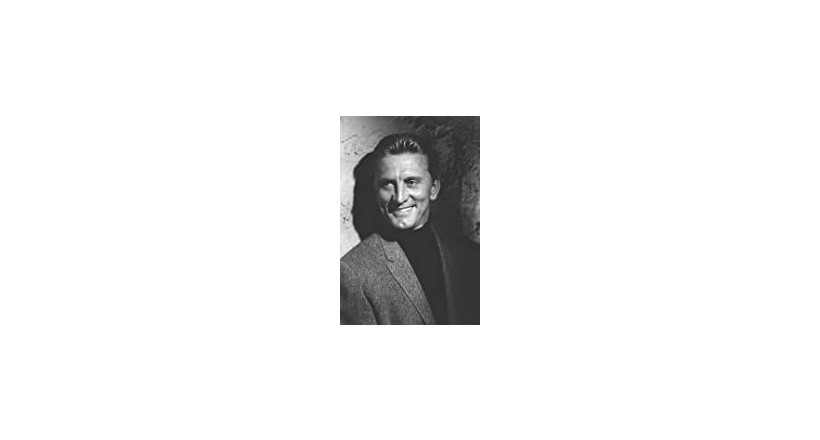 He was born on December 9, 1916, and is the father of actor Michael Douglas. His name was Issur Danielovic at birth and he spent his poor childhood with immigrant parents and six sisters, his first film being The Strange Love of Martha Ivers (1946) with Barbara Stanwyck. Douglas rapidly developed into box office hits in the 1950s and 1960s, and was known for roles in serious dramas, including westerns and war films. During his six-decade career, he appeared in more than 90 films, and in 1960 helped end the Hollywood blacklist.