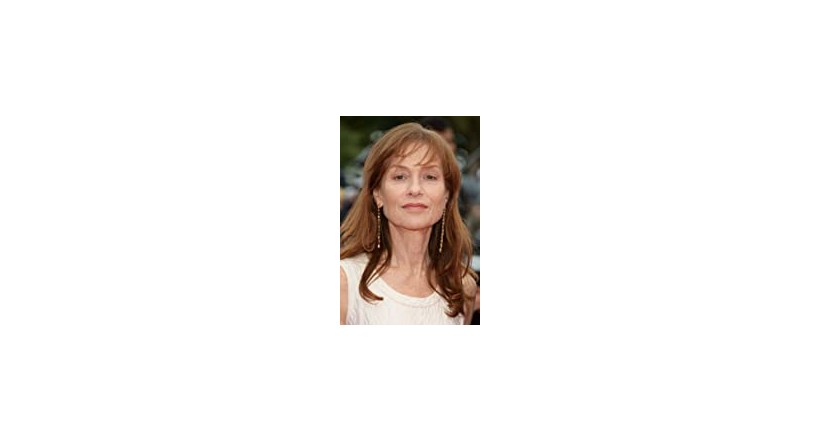 French actress, born in Paris on March 16, 1953, Hubert, winner of a number of awards from international film festivals, including Berlin, Moscow and Venice, winner of the 1996 César Award for Best Actress for her role in the film The Protocol. She also won the Best Actress Award at the Cannes Film Festival twice, the first time for her role in the adventure film Violette Nozière in 1987 directed by Claude Chabrol, and the second time for her role in the pianist La Pianiste directed by Michael Haneke in 2001, in addition to an award she won in August 2008 from the Montreal Film Festival for her portfolio. In 2009 she was chosen as president of the Cannes Film Festival.