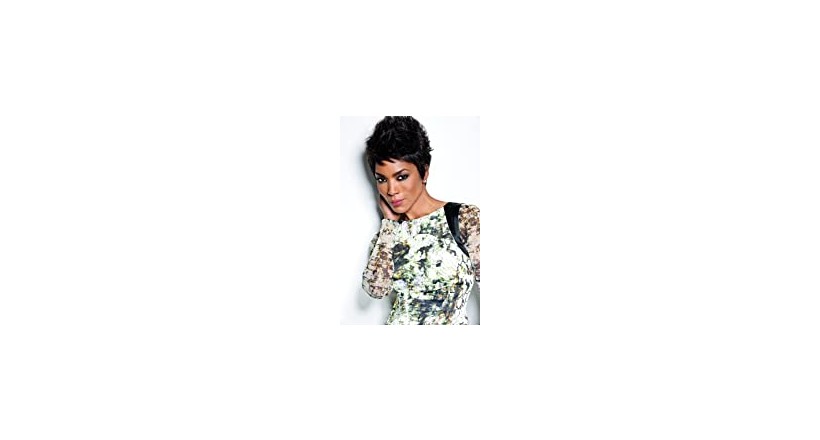 Angela was born on August 16, 1958 in New York City, the daughter of Betty Jane and Danielle Benjamin Hassett, and grew up in the Harlem neighborhood. Bassett's surname comes from her predecessor William Henry Bassett, who took his former master's title, and his children later founded Bassett Village in Virginia. Ten months after Bassett's birth, her mother became pregnant with her second child, Dennett, Bassett's sister. Pregnancy "made things more difficult," says Bassett. Bassett's parents then "sent" her to stay with her aunt, and while her aunt had no children, she "loved children, and was good with them."