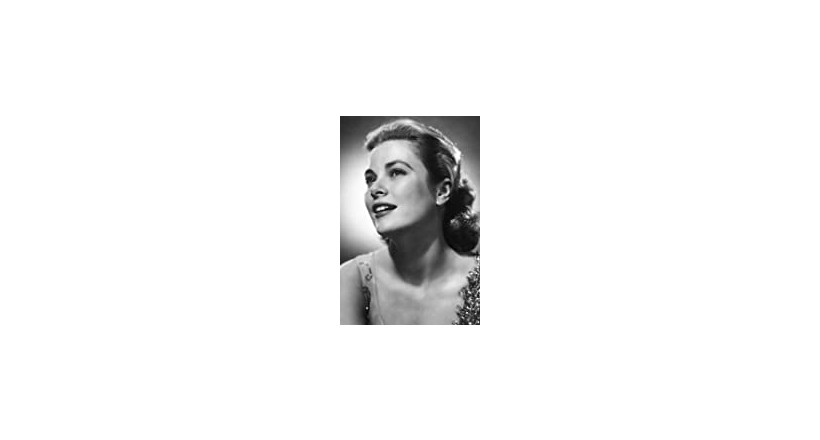 Wife of Prince Rainier III of Monaco. Before her marriage to the Prince of Monaco, she was an American actress and had previously won the Academy Award for American Films. She was born in East Philadelphia, Pennsylvania, United States and died in a car accident and was one of four children of Brendan John Kelly (known as Jack Kelly) and Margaret Major Catherine Kelly. The Principality of Monaco was saved from French occupation during the presidency of French President Charles de Gaulle.