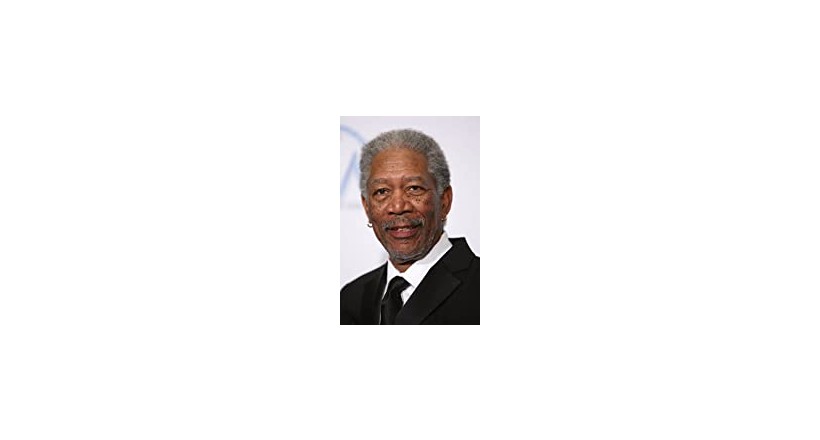 An American actor, he was nominated for an Academy Award several times for films, including Delivering Miss Daisy and The Shawshank Redemption. He won the Academy Award for Best Supporting Actor for his role in the movie Million Dollar Girl. He also appeared in several films, including Seven, Wanted and Batman Begins.