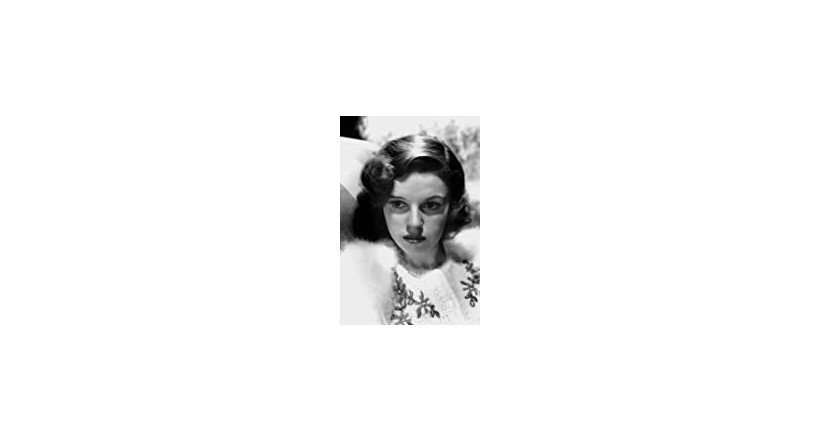 She is a late American singer, actress and vaudeville artist. She was famous for her contralto singing class and achieved international stardom that continued throughout her career that spanned more than 40 years as an actress in musical and dramatic films, a singer who released many records and sang in theaters and concerts.