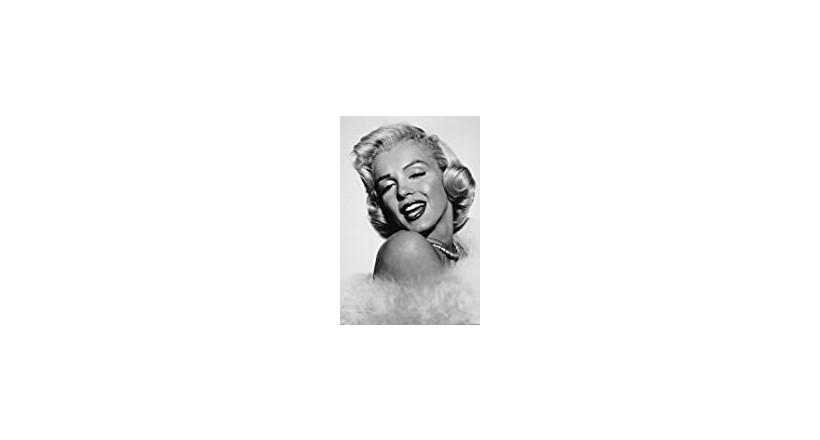 She was originally destined for a modeling career, until Howard Hughes found her and convinced her to sign her first contract with Twentieth Century Fox in August 1946. In the early 1950s, she was able to become a Hollywood star and sex symbol. Her major hits included "Men Prefer Blondes", "The Seventh Year of Itching" and "Some Like It Hot", for which she was nominated for a Golden Globe Award for Best Comedy Actress in 1960.

Despite this huge fame, Monroe failed in her personal life, and her career did not bring her psychological satisfaction. Her death raised many possibilities and suspicions (suicide, an overdose of sedatives, or a political assassination), which contributed to strengthening her position as a cultural icon.