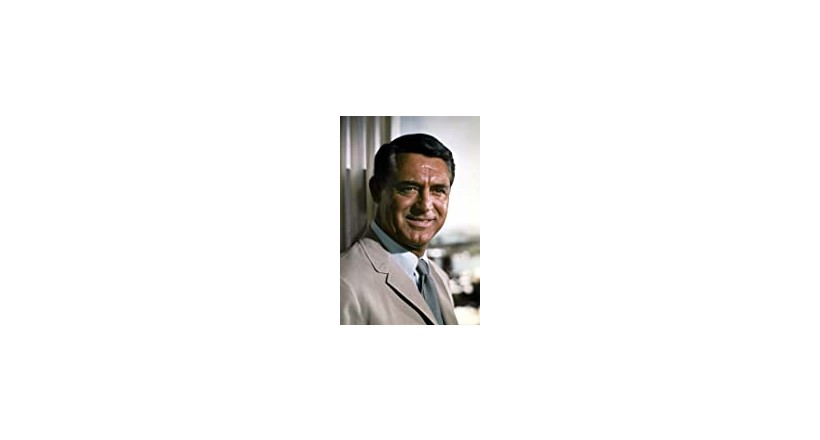 British-born American actor better known by his stage name "Cary Grant" was an icon and epitome of handsome men in the cinema.

Grant was born in Horfield, Bristol. His fascination with theater began at an early age, and he began his first experience with a band known as "The Penders" at the age of six. He went as a stage actor with the band The Penders touring the United States at the age of sixteen. He decided to stay in New York after a series of successful shows there. He established a name in vaudeville in the 1920s and toured the United States before moving to Hollywood in the early 1930s.