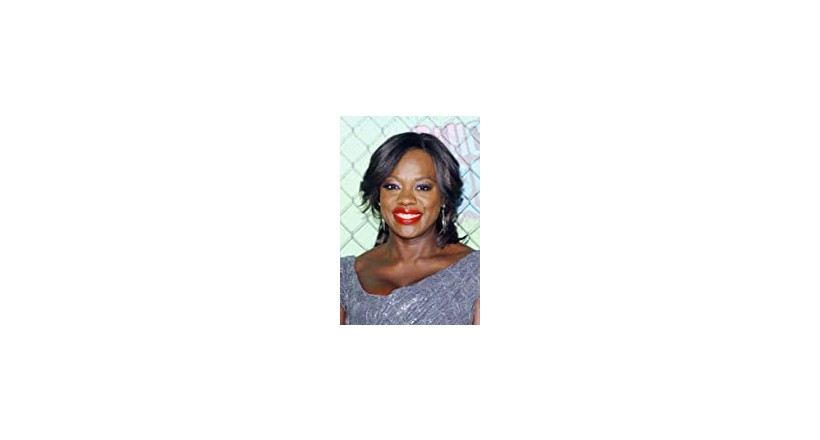 American actress and film producer. After receiving an Academy Award, an Emmy Award, and a Tony Award twice, Davis became the first black actress to receive the Triple Crown of Acting. She was ranked by Time magazine as one of the 100 most influential people in the world in 2012 and 2017.