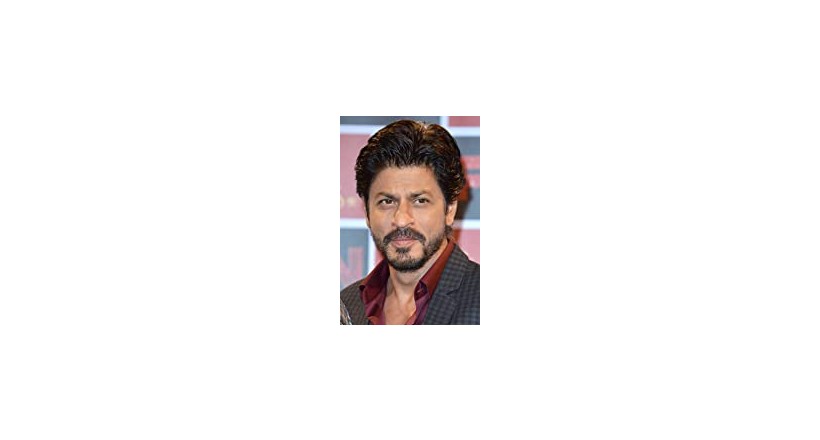 Born November 2, 1965 in New Delhi, India, often abbreviated as SRK, he is a Bollywood film actor, dancer, producer, television personality, famous Indian businessman and franchisee of the Kolkata Knight Riders cricket team. He is considered one of the richest actors in the world, with a net worth of around $600 million.