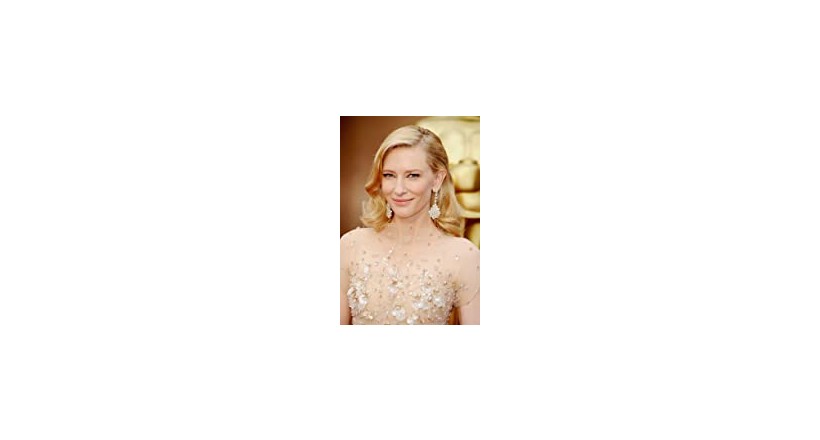 Born May 14, Australian actress and theater director. One of Australia's most successful actresses, she is known for her roles in both wide-ranging and low-budget independent films, and has won numerous awards, including two Academy Awards, three Golden Globe Awards and three British Academy Film Awards. Time magazine named Blanchett one of the 100 most influential people in the world in 2007 and in 2018, she was ranked among the world's highest-paid actresses.