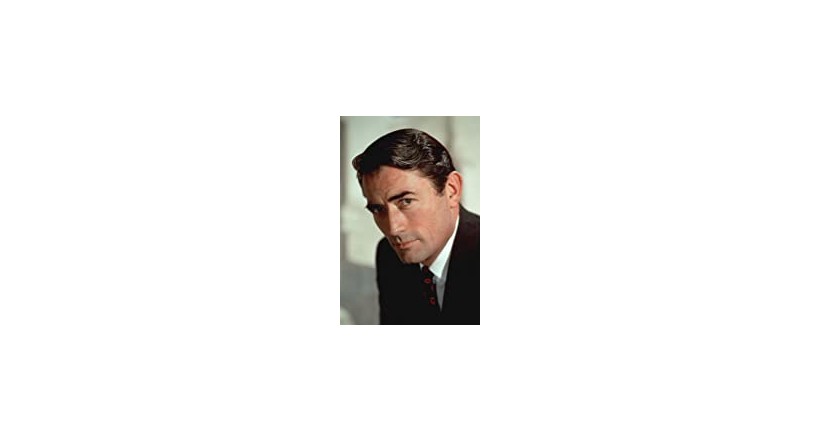 He is an American actor. He is one of the most popular movie stars around the world, and occupied this popularity from the 1940s until the 1960s, and Gregory Peck continued to play major roles in films until the late 1970s. Among his great roles was the role of Atticus Finch in To Kill a Mockingbird, produced in 1962, and he won an Academy Award for his role in this film. In 1969, President Lyndon Johnson awarded him the Presidential Medal of Freedom in recognition of his efforts in the interest of humanity. In 1999, the American Film Institute included Gregory Peck in the list of the greatest male stars of all time, where he ranked twelfth on the list. He was also inducted into the Internationally Very Elegant Hall of Fame in 1983.