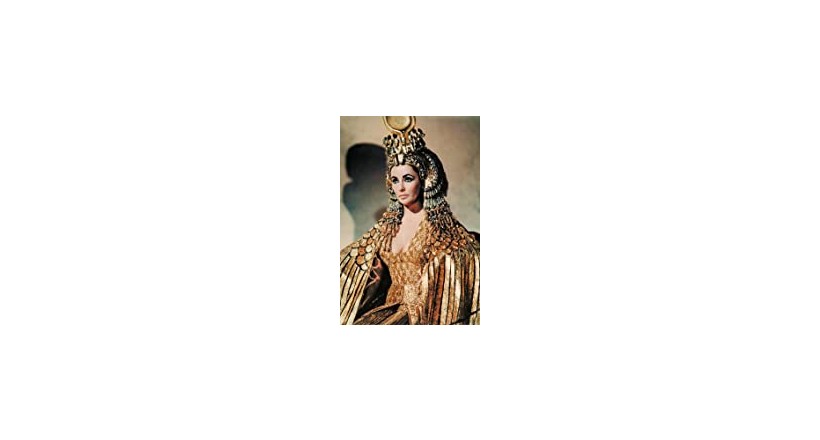 Nicknamed "Hollywood's Pampered Cat", she is a Jewish actress, born to a British art dealer father and an American mother. She holds both British and American citizenship. She first appeared on the screen in the movie National Velvet when she was twelve years old and then drew everyone's attention with her wonderful performance and femininity in the movie Cinita at the age of fifteen, and at nineteen she presented the movie A Place Under the Sun, but her fame was through the movie Cleopatra, where she played the role of Cleopatra in it And she paid him a million dollars.

Elizabeth Taylor was born on February 27, 1932 in London from a wealthy family who immigrated to the United States of America immediately after the outbreak of World War II. Hilton, heir to the famous Hilton chain, then married British actor Michael Wilding and had two children with him, then American producer Mike Todd, who died in a plane accident, to marry the famous Jewish singer Eddie Fisher, husband of her best friend Debbie, and not long after her marriage to Fisher, she met the star Richard Burton. Who co-starred in the movie Cleopatra, with whom she married and divorced twice, and died on March 23, 2011 at the age of 79.

Elizabeth Taylor won the Academy Award for Best Actress twice, for her role in Butterfly 8 and for her role in Who's Afraid of Virginia Woolf as Marta. She had a close relationship with the King of Pop Michael Jackson and defended him during his trial for child molestation.