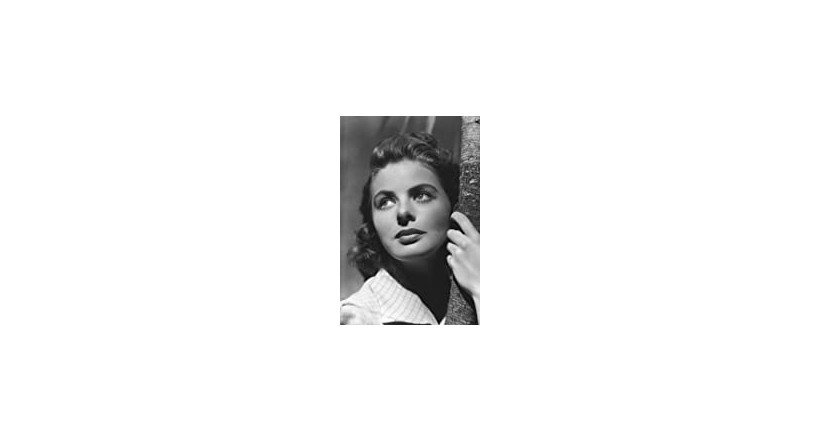 Ingrid Bergman was one of the greatest actresses from Hollywood's lamented Golden Era. Her natural and unpretentious beauty and her immense acting talent made her one of the most celebrated figures in the history of American cinema. Bergman is also one of the most Oscar-awarded actresses, tied with Meryl Streep and Frances McDormand, all three of them second only to Katharine Hepburn.

Ingrid Bergman was born on August 29, 1915 in Stockholm, Sweden, to a German mother, Frieda Henrietta (Adler), and a Swedish father, Justus Samuel Bergman, an artist and photographer. Her mother died when she was only two and her father died when she was 12. She went to live with an elderly uncle.