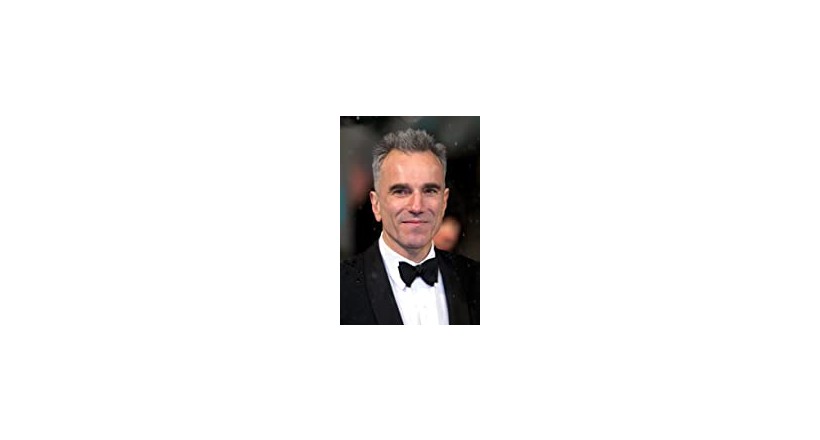 Born in London, England, Daniel Michael Blake Day-Lewis is the second child of Cecil Day-Lewis (pseudonym Cecil Day-Lewis), Poet Laureate of the U.K., and his second wife, actress Jill Balcon. His maternal grandfather was Sir Michael Balcon, an important figure in the history of British cinema and head of the famous Ealing Studios. His older sister, Tamasin Day-Lewis, is a documentarian. His father was of Northern Irish and English descent, and his mother was Jewish (from a family from Latvia and Poland). Daniel was educated at Sevenoaks School in Kent, which he despised, and the more progressive Bedales in Petersfield, which he adored. He studied acting at the Bristol Old Vic School. Daniel made his film debut in Sunday Bloody Sunday (1971), but then acted on stage with the Bristol Old Vic and Royal Shakespeare Companies and did not appear on screen again until 1982, when he landed his first adult role, a bit part in Gandhi (1982). He also appeared on British television that year in Frost in May (1982) and BBC2 Playhouse: How Many Miles to Babylon? (1982). Notable theatrical performances include Another Country (1982-83), Dracula (1984) and The Futurists (1986).