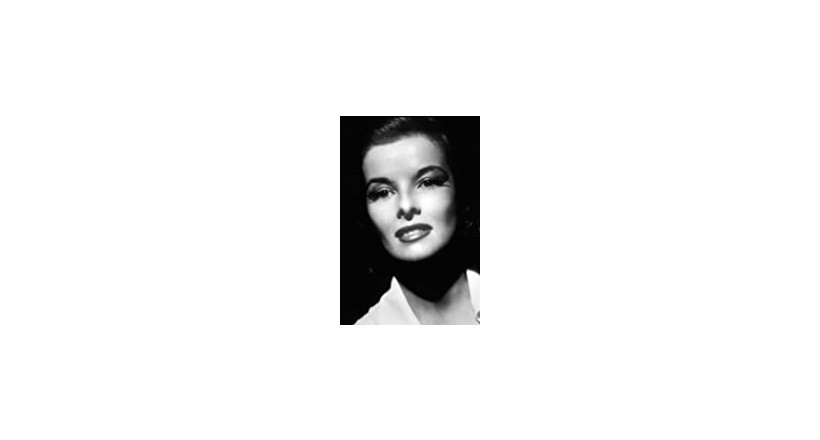 Katharine Hepburn was born on May 12, 1907 in Hartford, Connecticut to a suffragist and a doctor who both always encouraged her to speak her mind, develop it fully, and exercise her body to its full potential. An athletic tomboy as a child, she was very close to her brother Tom; at 14 she was devastated to find him dead, the apparent result of accidentally hanging himself while practicing a hanging trick their father had taught them. For many years afterward, she used his November 8 birthdate as her own. She became shy around girls her age and was largely schooled at home. She did attend Bryn Mawr College, where she decided to become an actress, appearing in many of their productions.