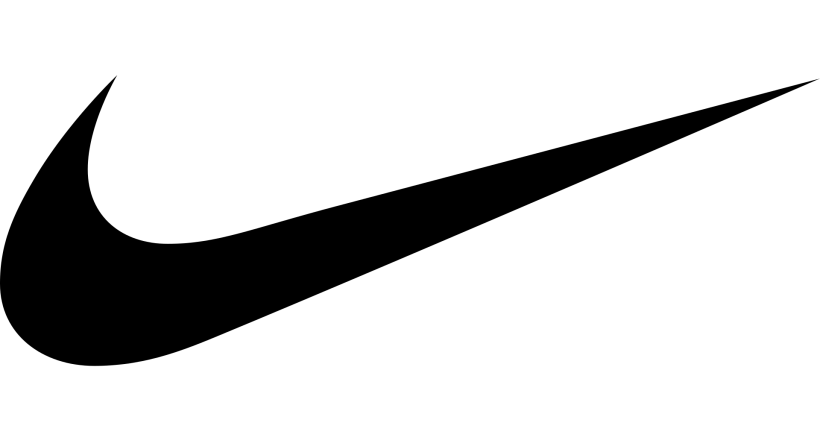 It is a large American company for the production of clothing, footwear and sports equipment. It was founded on January 25, 1964 as Blue Ribbon Sports, by Bill Bowerman and Philip Knight, and changed its name to Nike in 1978. The company derives its name from the Greek goddess of victory, Nike. The company has acquired other sports brands, including: Cole Haan, Hurley International, Converse Inc, and Umbro.

Nike is one of the most expensive brands in the world. Its brand adorns the shirts of the most famous international football teams, including: Tottenham, FC Barcelona, ​​Inter Milan, Juventus, Aston Villa, Celtic FC, Corinthians FC, Atletico Madrid, Chelsea FC, Manchester City.