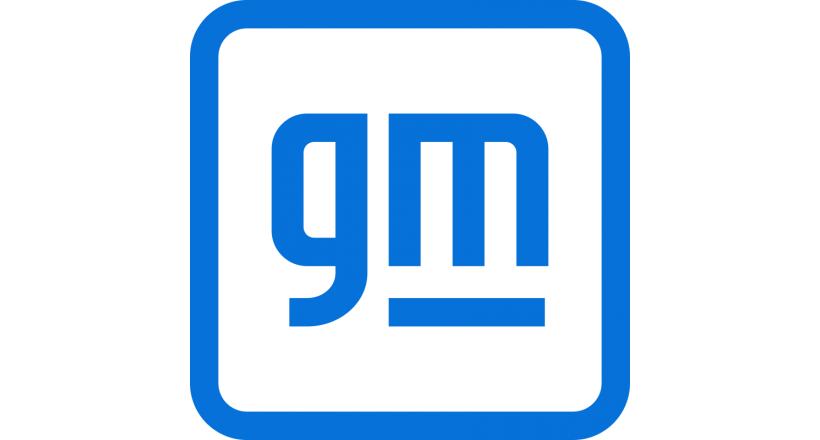 is an American multinational corporation, headquartered in Detroit, that designs, manufactures, markets and distributes vehicles and auto parts and sells financial services, headquartered in the Renaissance Center of Detroit. Founded by William Durant on September 16, 1908 as a holding company, the current entity was incorporated in 2009 after restructuring. The company is the largest American automobile manufacturer and one of the largest automobile manufacturers in the world.