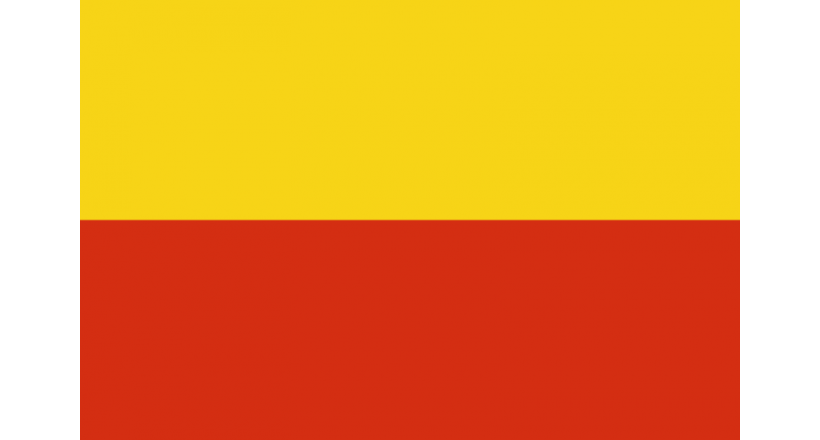 It is the capital and largest city of the Czech Republic. Located on the Vltava River in the center of the historic region of Bohemia. Unlike many Central European cities, the city was not significantly destroyed in World War II and has preserved its beautiful form. The city has a population of 1.2 million and an area of about 500 km2.