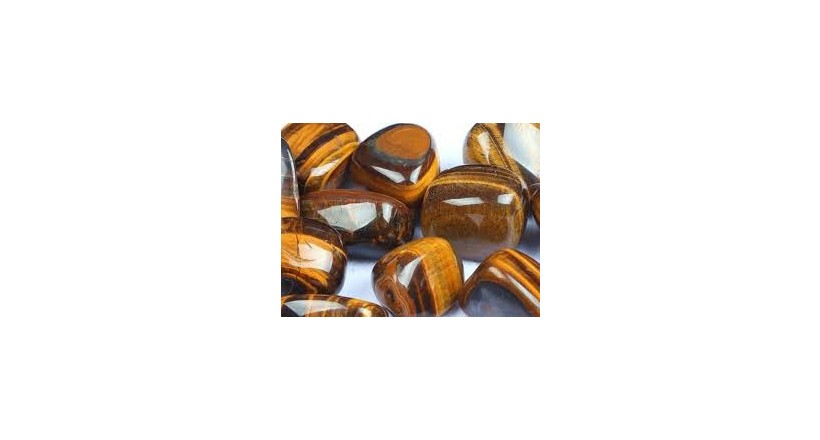 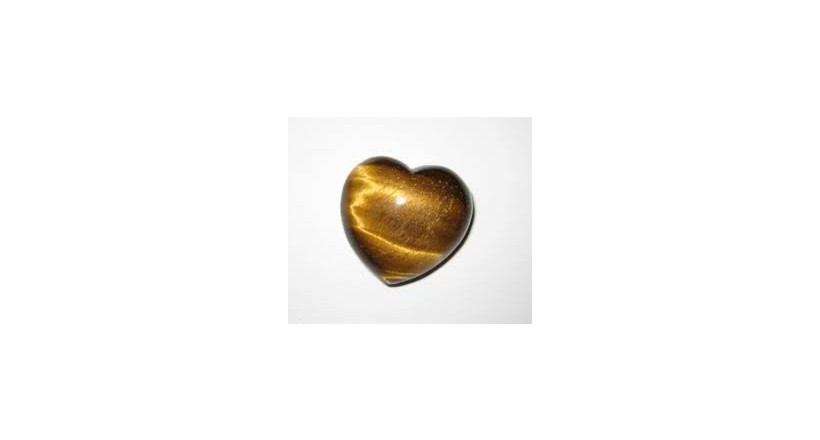 Tiger's eye stone is one of the varieties of fibrous quartz (Chalcedon - white agate), which is characterized by its golden-brownish color, initially consisting of crocidolite metal that turns into quartz after being exposed to a number of geological and chemical factors over a long period of time during its formation. The tiger's eye stone has a phenotype that is very similar to that of a cat's eye, which gives it shine and look similar to the tiger's eyes. This has led to his gaining in popularity in the field of gem trade and the desire of many to own it.

The leopard's eye stone is polished to produce a luster of silk effect, with a bright cat eye, layers and ripples of yellow and brown color. The eye of the tiger is one of the most famous gemstones because of its unique appearance and is similar to the eye of the hawk in terms of the apparent effect. The chemical tests of the stone indicated that it is similar to the formation of the falcon's eye stone, but it contains more percentage of iron oxide in its composition, which gives the tiger's stone its golden-brown color. On the other hand, the lower the oxidation and iron levels during the formation of the stone in nature, this led to its transformation into a blue color known as the falcon eye stone.

It is worth noting that both the eye of the tiger stone and the eye of the falcon are scientifically called the same name “pieterset”, and the properties of the tiger eye stone include that it is hexagonal in terms of its crystal composition and is characterized by a lack of transparency “opaque” with no light and a silky appearance especially when it is cut in the form of a “cabochon” Its hardness is estimated at 7 on the Mohs scale of hardness and its chemical formula is SiO2.

The tiger's eye stone may sometimes form with a red-brown hematite, gray hematite, or with yellow limonite, by forming lines, inscriptions, channels, and patterns within the stone, the thing called the tiger's eye matrix.

Stone polishing should be done by a skilled expert or craftsman as high-quality polishing helps improve the cat's eye effect on it. This mainly lies in the parallel work of fibers in the eye of the tiger, taking into account its thickness. It should be noted here that this bright effect usually disappears in the event that the stone tissue matches due to the nature of the fibers and their impact on light.