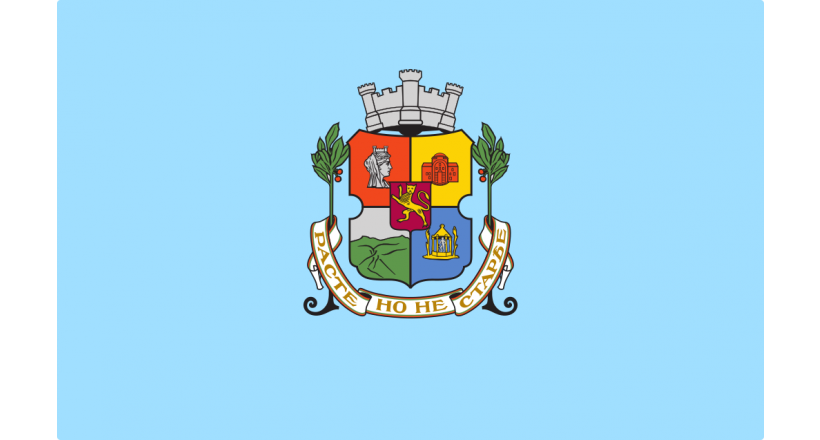 It is the capital and largest city of the Republic of Bulgaria, and the cultural and economic center of Bulgaria. The city was established in the eighth century BC by the ancestors of the ancient Thracian Bulgarians and called it Serdika, which is the ancient name of Sophia. Sofia has a population of 1.3 million (2013)