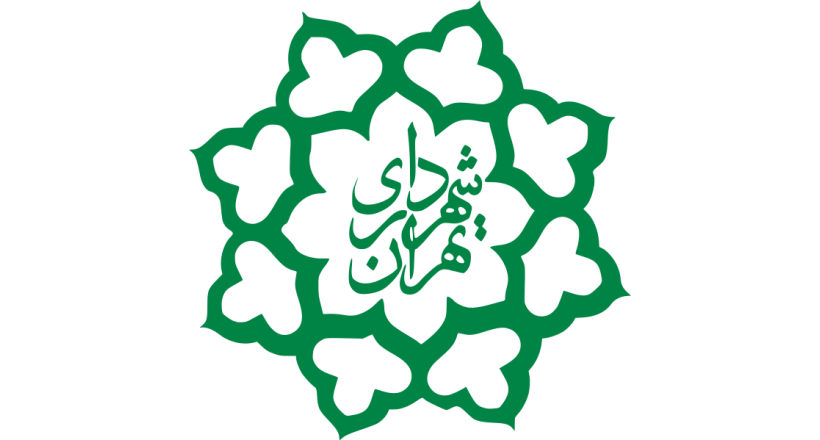 It is the capital of Iran, the center of Tehran Province, and the largest city in Iran and one of the most populous cities in the region. It is the cultural, economic and political center of the country. It is considered the thirty-second capital of Iran after it moved to it from Shiraz.