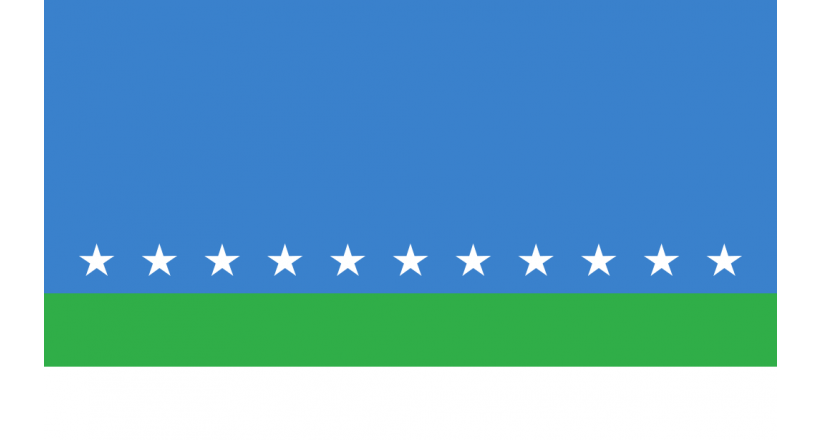 The capital of Costa Rica and its largest city, bordered to the north by the province of Erdia. The origin of the city dates back to 1738 AD. It is considered one of the first major cities in Latin America, as the city was taken as the capital of 1823 AD.