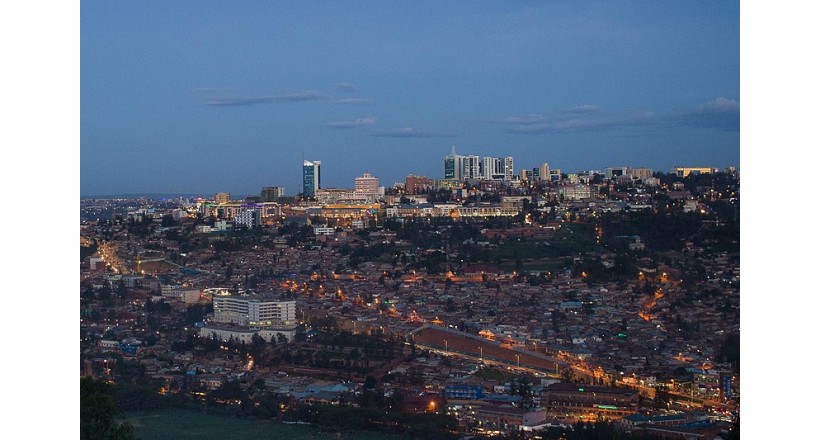 Kigali is the capital and largest city of Rwanda. It has a population of 851,024 according to 2005 statistics. It is located in the center of the country and became the country's capital after Rwanda's independence in 1962. Kigali is the cultural and economic center and houses the office of the President of Rwanda (the presidential house) as well as most of the ministries. The capital's borders are shared with Kigali Province, which was expanded in January 2006 as part of government measures to organize the country.