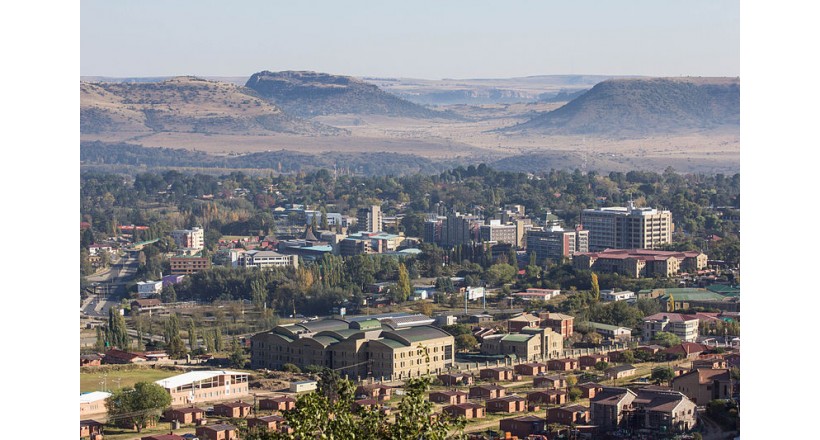 Maseru is the capital of Lesotho. It is located on the Caledon River, near South Africa. It has a population of 1.8 million people (2004). It is the capital of the Kingdom of Lesotho, which is an enclave inside South Africa and spreads AIDS. It relies for its correspondence on the port of Durban in the Republic of South Africa, and most foreigners in it are the Chinese who own weaving factories. The people of Lesotho are called Basot, and they are a poor and very good people, and there are three tourist hotels