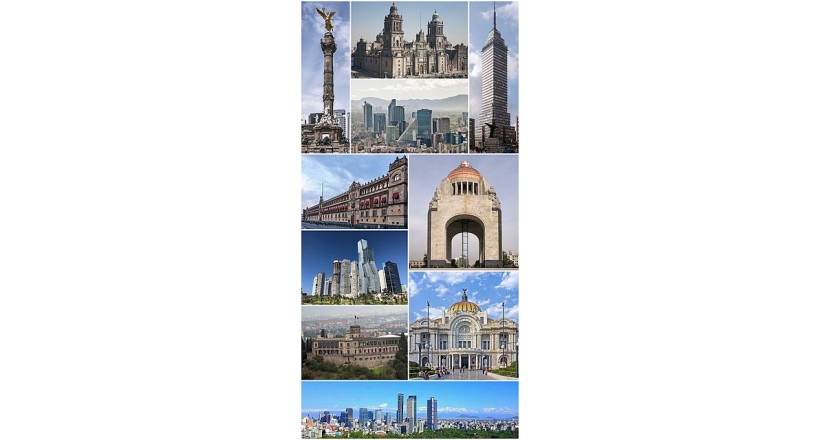 It is the federal capital of Mexico. It is the economic, industrial, and cultural center of the country, and the most populous city, with about 8,836,045 inhabitants in 2008. Mexico is the second largest metropolitan area in the Americas, and the third largest by population in the world. Mexico City is a major cosmopolitan city in Latin America and is the second largest urban agglomeration in the world after Tokyo, Japan. Mexico City is located in the Mexico Basin region, which is located within the Anahuac Plateau, a broad basin among the high plateaus of central Mexico, at an elevation of 2,420 meters (7,300 ft).