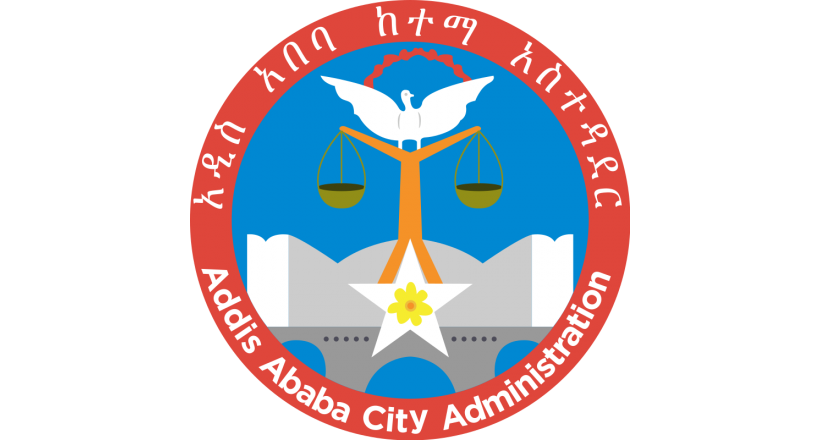 The capital of Ethiopia and the African Union and its predecessor, the OAU, is also the largest city in Ethiopia, with a population of 2,738,248 according to the 2007 census. As a treaty city (ras gez astedader), Addis Ababa has both the status of a city and a state. It is often called the capital of Africa or the "African capital" due to its historical, diplomatic and political importance to the continent