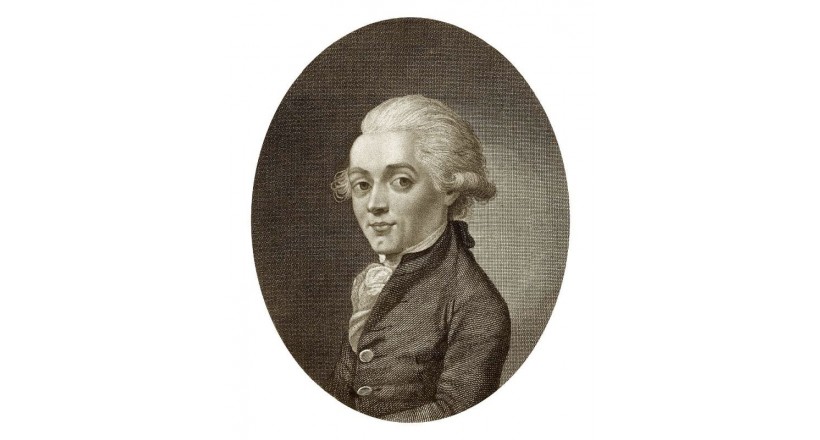 French suggested making machines heavier than air in 1781 AD. He became an enthusiastic balloonist after the Montgolfier brothers and Blatter de Rosier successfully flew the balloon. He made the first air crossing of the English Channel in 1785 AD with Dr. John Jeffers, an American physician. He flew the first balloon in the United States in 1793. And he made sixty sorties, a record that lasted for about fifty years.