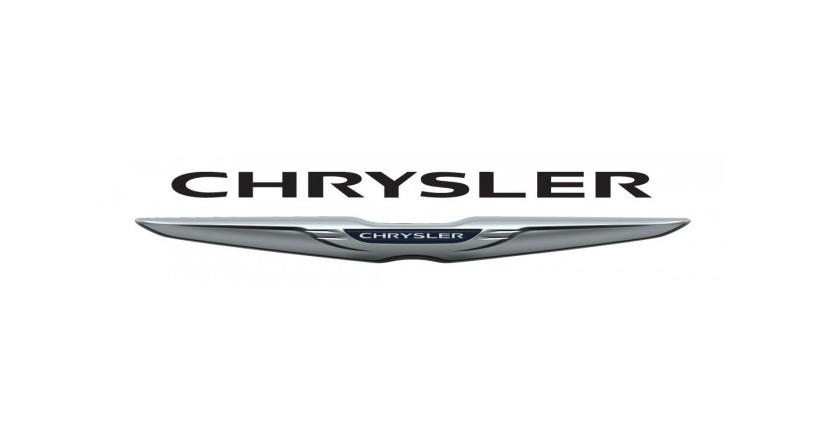 Chrysler is an American automobile manufacturer that started in this field from 1914 to 1925 under the name Dodge From 1998 AD until 2008 AD under a separate name, which is Chrysler, and before 1998 AD, the Chrysler Company was affiliated with the German Daimler Company under the name DaimlerChrysler AG. German Daimler owns a 19.9% ​​stake in Chrysler, and after Cerberus won the full ownership of Chrysler or the new Chrysler company, a new logo was designed for the company in August 2007 and the company launched a website on the World Wide Web