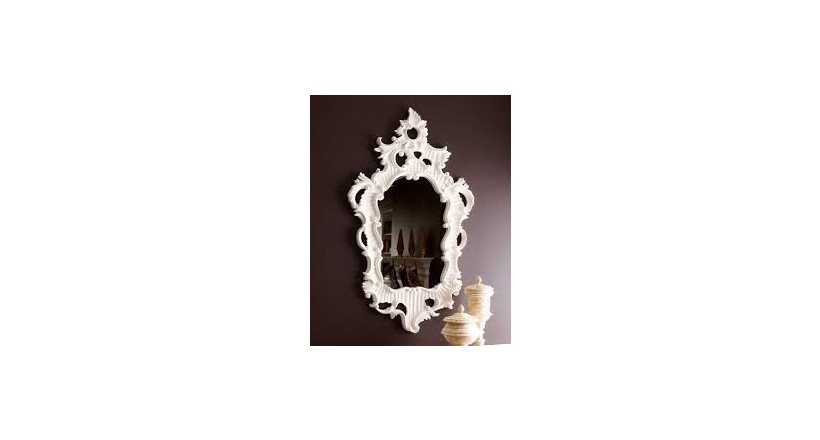 A mirror is an object that reflects an image. Light that bounces off a mirror will show an image of whatever is in front of it, when focused through the lens of the eye or a camera. Mirrors reverse the direction of the image in an equal yet opposite angle from which the light shines upon it. This allows the viewer to see themselves or objects behind them, or even objects that are at an angle from them but out of their field of view, such as around a corner. Natural mirrors have existed since prehistoric times, such as the surface of water, but people have been manufacturing mirrors out of a variety of materials for thousands of years, like stone, metals, and glass.Mirrors are also used in scientific instruments such as telescopes, lasers, and cameras, In modern mirrors, metals like silver or aluminum are often used due to their high reflectivity, applied as a thin coating on glass because of its naturally smooth and very hard surface.